Home / There's Busy... Then There's Dubai Busy / What To Expect When You’re EXPATing! 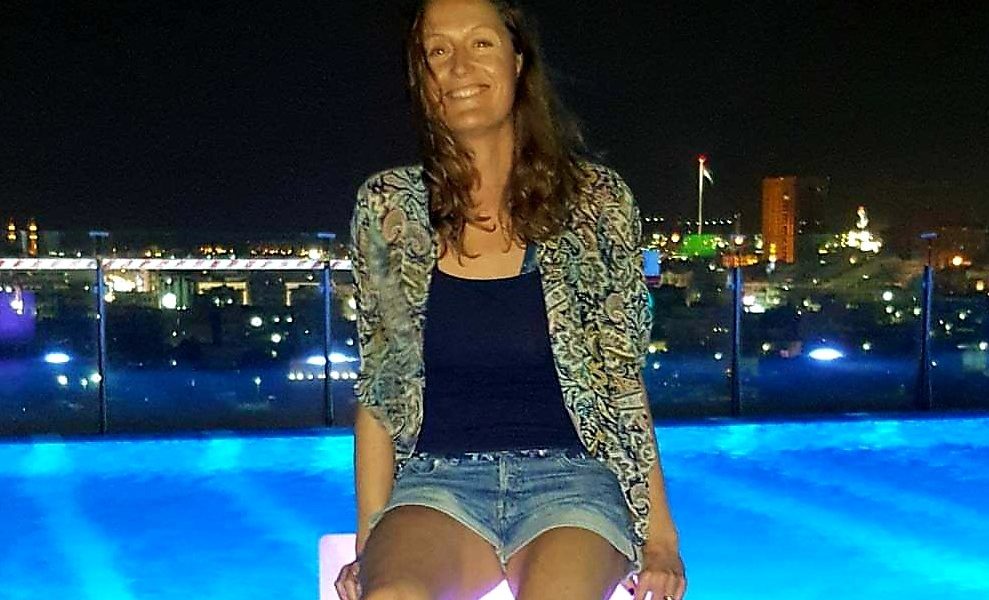 The above picture is me, almost 2 yrs. ago to the day. I have that look that I recognise from photos at the beginning of my pregnancy, excited, nervous and hyper-aware that something momentously-life-changing is about to happen. In the case of the pregnancy pics that something would happen in roughly 9 months’ time but in the above pic that something was only 3 months away. Becoming an expat for the first time is very much like becoming a parent.

You will never be fully prepared. Even if you do read all the guide books, visit your new home country, talk to people that have done it before….you will never be fully prepared for the reality. Much like getting your hospital bag ready for the off, you will agonise over what to take, what to leave, think you have it spot on and then when the day comes realise what you’ve brought is not what was needed. The skinny jeans you selected as you’re leaving hospital outfit will not even go over one swollen calf (Yes I was that person who no matter how many times she was told that her stomach would never return to normal still believed it would…instantly!). Our camping gear that took us all around France every summer, is still untouched in the garage 2 years into expat living, were as the lovely little bistro set that my best friend and parents fought over in the street when it became evident there was no room in the crate would of looked amazing on my balcony and don’t get me started on the enormous step ladders dad also got his hands on…..who knew that I would not be able to change a lightbulb ever again given the average ceiling height here is 9ft!!  You just have to go with your instincts and not sweat the small stuff.

You need to learn a whole new language. As a new parent you need to learn what your baby wants by deciphering the limited number of audible and visual clues he/she gives you, in essence learning a whole new language. Here in Dubai everyone speaks English, to some degree, and don’t get me wrong given my limited grasp of any other language I think they are all amazing, however there are times I do have to rely on visual clues to understand what people are trying to tell me and not get offended when things are lost in translation. It turns out my wonderful cleaner was trying to tell me that I suited life here in Dubai more than in the UK when she was telling me how fat I looked in my pictures from home! I can only imagine how hard it would be moving to a country were English is not widely spoken…….akin to having triplets???

You will feel like you are doing everything wrong. You won’t know which way to look when crossing the road, how public transport works, how to drive or have any idea of the social norms….like the fact no-one walks anywhere here in Dubai! Whilst walking to school in my first week I was approached by two lovely policeman who were most concerned there was a problem, had something happened, had my car broken down and how could they help? I explained that I was walking to pick up my children from school because I didn’t yet have my driver’s licence and they immediately offered me a lift, not because it wasn’t safe (Dubai is one of the safest places in the world to live)but because, well people just don’t walk anywhere here! Rest assured though you will learn very quickly how to fake it and realise that those people who you thought knew everything and had everything together don’t…they are just doing the exact same thing as you!

Its exhausting. The first few months of expat life will pass in a complete blur of endless to do lists.  You will be consumed by house-hunting, school selection, dealing with first day of school jitters (not just the kids),  renting then buying a car, setting up and paying for utility bills and let’s not forget the endless trips to IKEA for flat pack furniture. Yet when you look back you will forget the heartache, the headaches and congratulate yourselves….look what we did! (Albeit with a lot of wine to keep us sane!)

Completing the smallest tasks will become huge accomplishments. Preparing a simple family meal will become a feat of epic proportions. You will peruse the aisles of the unfamiliar supermarkets taking in the international delicacies, exotic fruit and endless choices of rice, bemused by the unfamiliar brands and foreign labels. Finally sinking to your knees in front of a bewildered supermarket employee begging them to show you were the mince, carrots, onions and pasta are whilst sobbing “all I wanted to do was make spaghetti bolognaise!” Getting that meal on the table filled me with the same sense of achievement as managing to the leave the house, fully dressed and before midday with my new-born!

Much like first time parenting, becoming an expat is a rollercoaster of a ride, one that at times you wish you had never boarded. Life will never be the same again…but in the best possible way! You will learn so much more about the World and yourselves, embracing how adventurous and resilient you become. It will change you forever but definitely for the better! 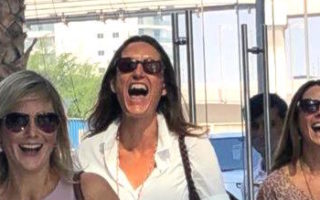 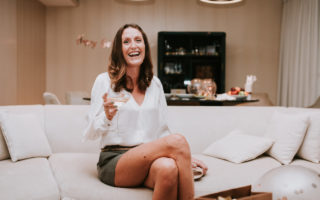 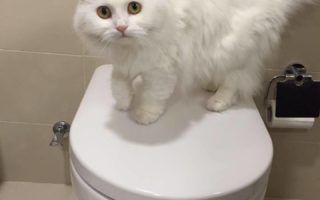 Help! This is not my regular toilet!